I feel comfortable with the way you trade.Your system really stands out from all the others at c2.No huge risks.

Your system is really performing well on C2!  Did you find some special magic that is still working?  Your a really smart (yet down to earth) guy! Keep it up!

I’ve read some of your articles over the years including „Creating Your Own Trading System“. It seems your practicing what you preach. The published C2 results for your systems are truly remarkable.

I’ve looked at quite a few trading systems, I have to say your system has a very impressive earning history.

I have followed your work for quite some time and your C2 systems more recently. I find your work very interesting and think my readers could benefit from hearing your thoughts on trading and trading systems.

just wanted to say how delighted I am with the system so far. Only been using it for a week or so, but I’ve made consistently good money and with little risk. Thanks so much.

Nice recovery, Dr. Koch. Being down 0.9% in this month is quite an accomplishment for a dip buyer long only system.

I am impressed with the detail of your work
(Mike R., Long Island)

Thanks for all you hard work for the Wealth Lab community. Only a few step up and participate at your level.
(botmaster)

I want to thank you again – the code is working exactly as I had intended thanks to your skill and patience.
(Mike R., Long Island)

I really appreciate all your posts on the WL forum. I’ve learned alot from them.
(John Dorsey, Arizona)

I want to thank you for your incredible scripts and your posts in the Wealth-Lab Forums.
(Carlos PÃ©rez, Spain)

About IDBars:
I am very grateful that you brought the issue of randomness to the attention
of the WLD Forum. As it turned out, my primary system was not as good as I
thought. After setting priorities for time, my profits were down by a third,
my annual percentage rate was down by a quarter, and my average trade was
down by a third. I need to rebuild the whole system. No wonder trading has
been slow!
(Cliff Fiess, USA)

Your software is extraordinary
(Pierre Chaker)

Just a pleased customer sending you my thanks for your wonderful IB2 wealth lab connector.
(Daniel Houston)

About Ruby, one of our trading systems on C2:
I have no criticism per se for this system or the vendor. Dr. Koch, as he is known, or maybe she, I never quite could figure out which, from Germany, is one of the best developers I’ve come across. His system was quite advanced when he started it. Mine was still in developmental stages, so his performance for now might appear a bit better. Though he has been around for longer. He is an advanced programmer, and well versed in trading system development. My problem is more a question of style. His system does many more trades than I would like, but that’s not a problem for people that like to trade that frequently. It’s not really a problem for me, but this system trades often enough that I’d probably automate the way he has done through BrokerBridge. I’m fairly certain the WL translation from Wealth Lab Developer was written by him, so he can actually work out the bugs of the program himself.
(Beau Wolinsky)

I’ve read some of your articles over the years including „Creating Your Own Trading System“. It seems your practicing what you preach. 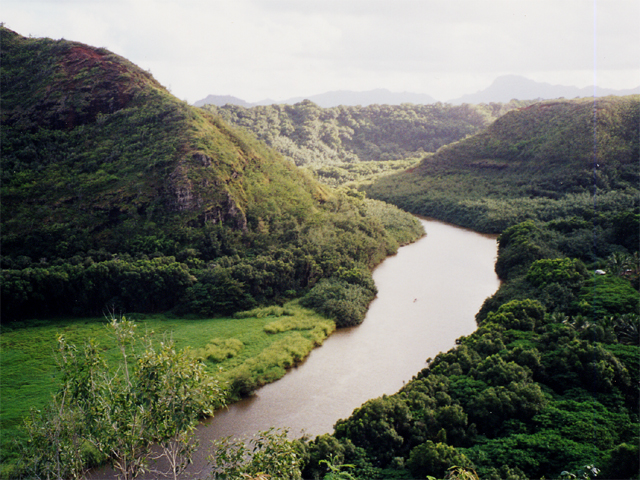